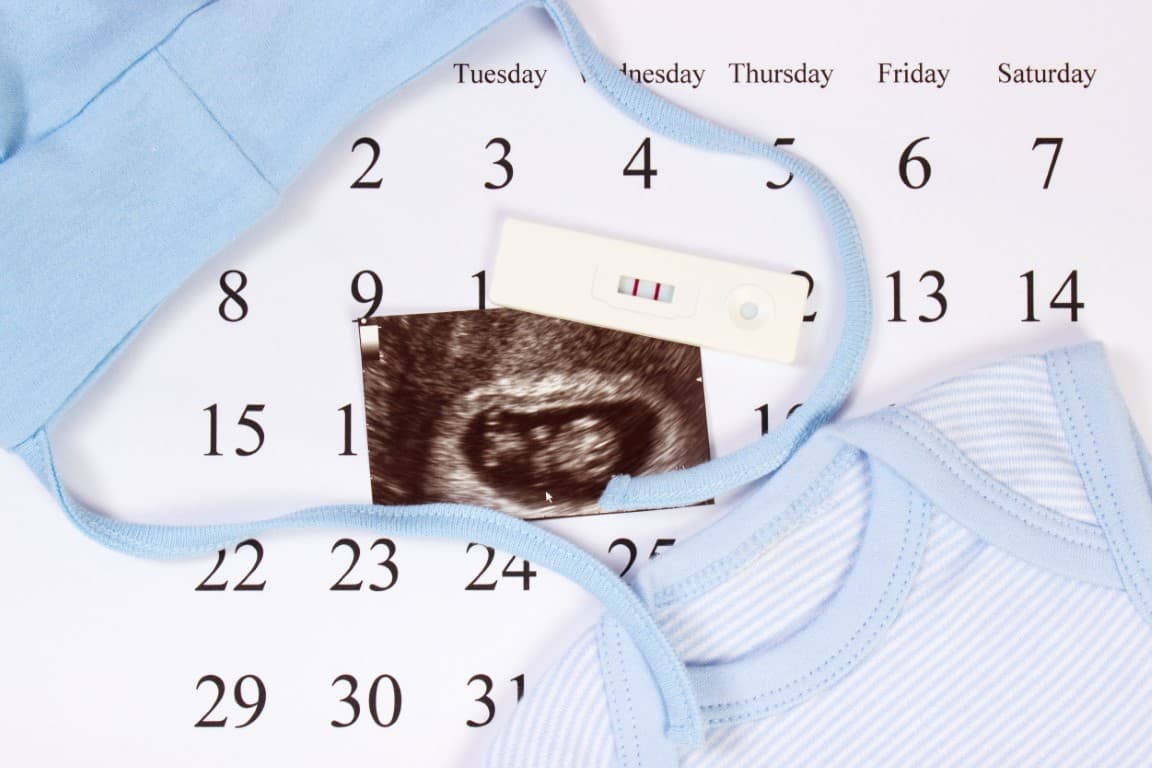 View A Miracle can help you document your entire pregnancy, from gender determination to right before giving birth. Our ultrasound price is very affordable and we offer a variety of cost-effective options to capture each stage of your pregnancy.

During the third trimester, HDLIVE Ultrasound can often capture the eyes opening and closing, facial expressions and other very detailed movements.  Again, if ultrasound price is of concern, 3D/4D Ultrasound is also an option.

If you are pregnant or plan to become pregnant, consider what pictures and moments you would like to capture during your pregnancy. Whether you are just seeking gender determination via a gender dna test/gender blood test, would like a single ultrasound, or plan to document your entire pregnancy, we are here for you. Give us a call today!

Tell Me More About the New Gender DNA Test