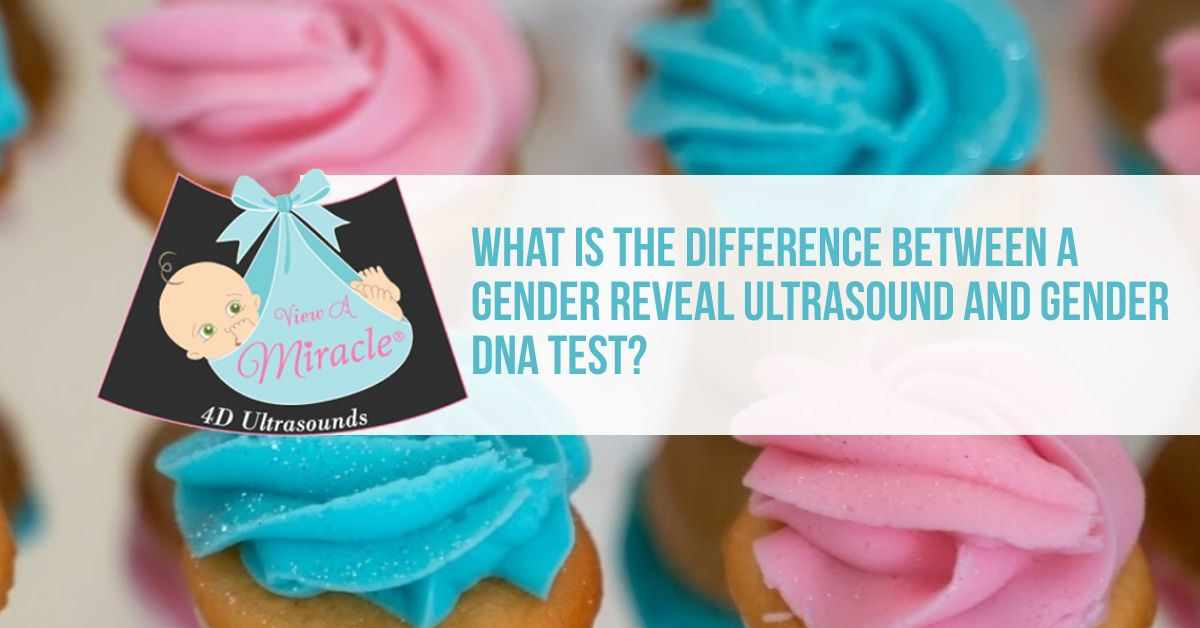 The gender DNA test / gender blood test is an extremely accurate method of gender determination. It involves having our in-house phlebotomist gently draw a small sample of blood from mommy-to-be. The sample is sent to a lab to determine the presence or absence of the male Y chromosome.  The gender DNA/gender blood test can be performed as early as eight weeks with 99.1% accuracy.  It can be combined with a gender reveal ultrasound for confirmation.

Don’t trust just anyone with your gender reveal ultrasound and/or gender DNA test / gender blood test. If you are pregnant and interested in gender determination, View A Miracle is equipped with the latest technology and compassionate, qualified staff to ensure you have a memorable experience.  Book your appointment today!

Qualities to Consider When Choosing a 3D/4D HDLIVE Ultrasound Center